Developments in the Law-Employee Handbooks and Separation Agreements 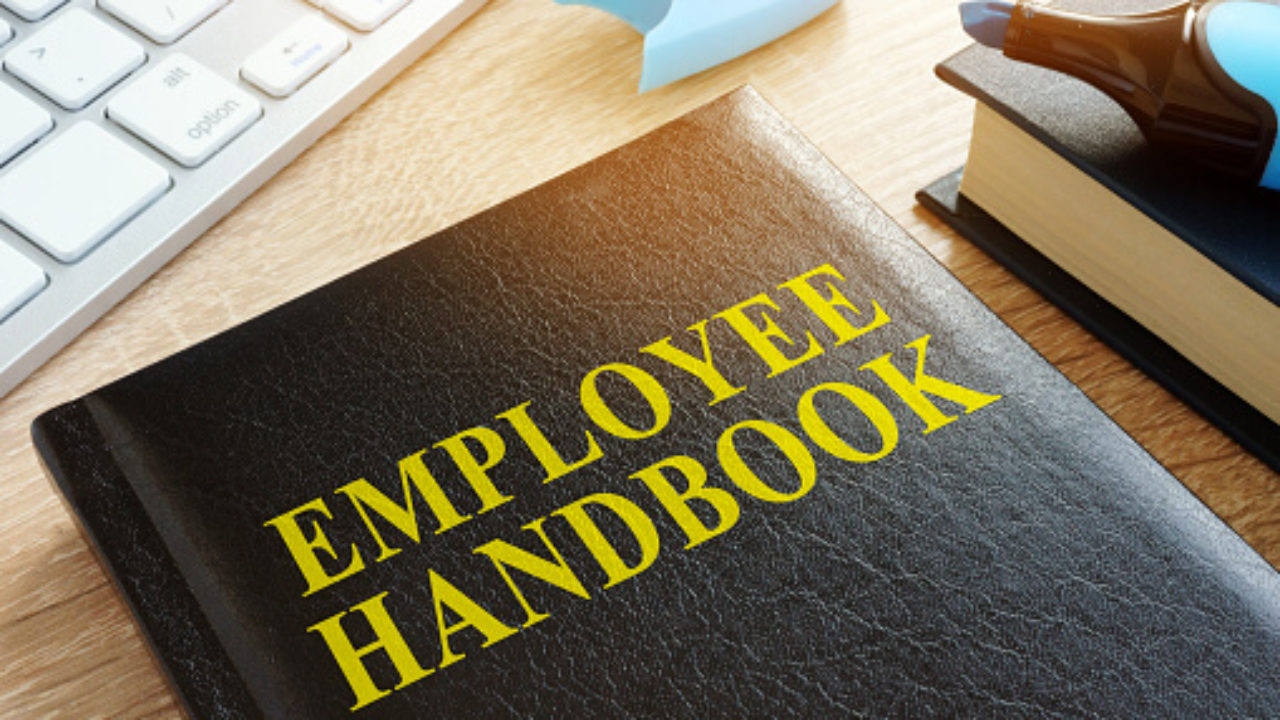 Along with the election of a new President in 2020 came the appointment of a new National Labor Relations Board (NLRB) General Counsel. In line with how many federal agencies work, the appointment of a new General Counsel often brings numerous adjustments to the law and doctrinal shifts, including overruling legal precedents that were in place during a previous administration. Two such expected changes in the law involve 1) employee handbooks, and 2) confidentiality and non-disparagement provisions in employee separation agreements.

Employers should expect significant modifications in the law regarding the enforceability of certain provisions commonly found in employee handbooks. Employee handbooks commonly include confidentiality rules, non-disparagement rules, social media rules, media communication rules, civility rules, rules requiring respectful and professional conduct, and offensive language rules. For those rules that could be interpreted as infringing on employees’ rights to engage in protected concerted activities (employees’ rights to act with co-workers to address work-related issues), the new General Counsel of the NLRB is seeking to shift much of the burden back onto employers, even when the rules seem facially neutral, to prove that the rules do not infringe on employees’ rights. If a “reasonable employee” believes that the rule is infringing on his or her rights to engage in protected concerted activity, the General Counsel of the NLRB likely will consider striking those rules. Employers therefore should expect much greater scrutiny of their handbooks and should consider revising or removing certain provisions currently in their handbooks.

Other changes in the law are on the horizon as well. As always, should you have any questions regarding the impact of employment issues on your business, please do not hesitate to contact your Levin Ginsburg attorney.

How the Trademark Modernization Act Will Affect Everyone

As part of an appropriations bill in 2020, Congress passed the Trademark Modernization Act (“TMA”). Parts of it took effect...

Trademark Registration: An Invaluable Tool to Protect Your Intellectual Property

Trademarks are symbols used in commerce to identify the source of particular goods or services. Registration gives benefits above and...